I am a failure

Recently, (I hope you saw), I launched a thing I’ve been working on like crazy, Locomotion! 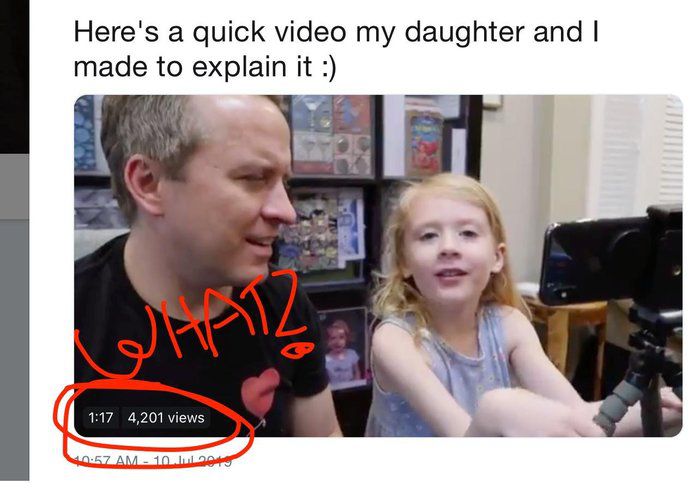 But… despite a ton of interest, kind words about the product, lots of social media love, folks haven’t purchased Locomotion as much as I had hoped. That’s a result that can easily lead to a feeling of disappointment.

How do you deal with that?

A couple years ago I got my wife rainbow-colored roses. 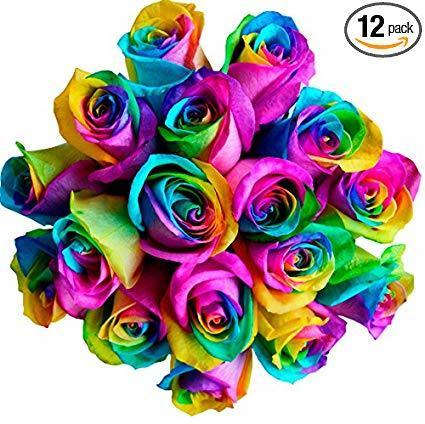 I didn’t even know these existed but turned out to be a nice hit with my wife and kid. Naturally, I’ve wanted to buy more of them. Small problem. They’re crazy expensive. $50 for a dozen. I can get 12 white ones for $8 at my local grocery store.

So, can I just make my own?

This also was the perfect chance to teach my daughter a little something about the scientific method.

Step 1: Ask a question. Can we make our own rainbow roses?
Step 2: Research. We read articles and watched YouTube videos of people making these flowers.
Step 3: Create a testable hypothesis. If we repeat the steps in these YouTube videos, we’ll get our own rainbow roses.
Step 4: Perform the experiment.
Step 5: Analyze the data.
Step 6: Accept or reject our hypothesis.

Well, I get to report! After repeating steps we’ve seen from other articles and videos… 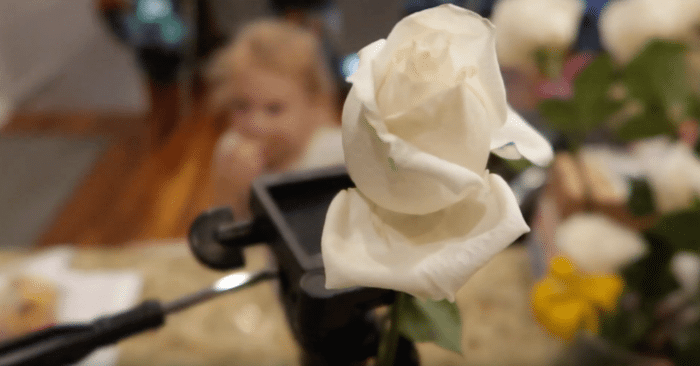 Would I consider that a failure?

Of course not. That’s the point about Step 6 of the scientific method. Our only goal in science is to make an observation about the data so that we can reject or accept our hypothesis. If our data doesn’t prove something, we’re supposed to iterate. We’re supposed to use that to guide yet another experiment.

And on and on we iterate.

Locomotion has always been an experiment. It started with the hypothesis of: can I make software that could speed up what I was trying to do with stop-motion in my own videos. After many experiments that didn’t prove my hypothesis, I finally arrived at one that turned out to support it. But I’m here to keep experimenting. Next hypothesis: other people are going to want to buy this.

So a launch on ProductHunt was merely another experiment. And from that, I’ve observed a ton. Maybe one of these other segments of people I wanted to test would be a better customer. Maybe there’s a better method of delivering value. Or maybe as I see from the success of our launch video, my daughter and I should open up our own video agency making launch videos for other people!

What we really can take away from this flower experiment and my Locomotion launch is that a feeling of success shouldn’t come from proving or rejecting a hypothesis in the end. After all, as I’ve heard from many PhDs, their experiments don’t prove their hypotheses anywhere from 50-90% of the time.

So you see, there is no such thing as a failed experiment. Success is getting off our butts to observe and experiment with the world in the first place.

I have no idea what I’m doing

Everything will be okay in the end. If it’s not okay, it’s not the end. -Somebody pretty wise Justin Kan recently posed the question: What good is experience? The ultimate good that comes from experience is that it teaches you this… You’... Continue →